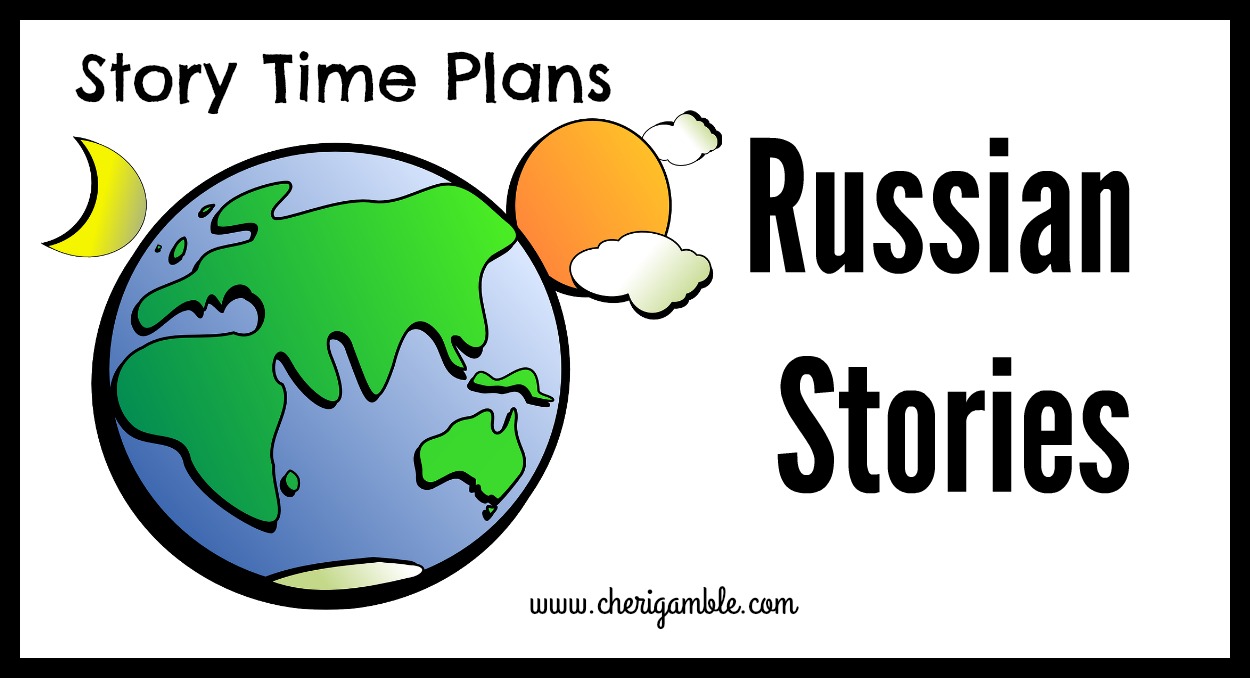 Today we had our last week in Russia. We looked at two famous Russian stories – Peter and the Wolf and The Enormous Turnip.  Here are the plans that I used.

Privyet! This is our last week in RUSSIA. Who remembers what continents Russia is on? (Europe and Asia) This week the kids interrupted me before I had a chance to say anything about Russia. They found Russia on the map for me AND pointed out the two continents that Russia is on. Yay!!!

Song: Continent Cheer (GGM #3) My preschoolers are getting GREAT at spelling the word “Continents”!!!

Song: Where do I live?

Suitcase: Flag of Russia (the kids told me the colors before I pulled the flag out), a Russian nesting doll (I used a craft that I had made for my Geo Treckers group to show this to the kids), pictures of all the characters from “Peter and the Wolf”.  I found the pictures here, printed them off and then used them to explain the characters of the story first. Then I put each picture in the front of the room where they could be seen when I read the book. I explained how Peter and the Wolf is all music and how each character is played by a different instrument.  (Today’s passport had pictures of each of the instruments connected to the characters from the story).  After doing this, I read the book.

Read: “Peter and the Wolf” by Chris Raschka. This was a longer book than I usually read, but it is such a neat retelling of this story. The kids really seemed to enjoy it.

Song: I wanted to do a song from Peter and the Wolf and have the kids play instruments to it, but I wasn’t able to get it on time. Instead, we did “The Freeze” with instruments.

Read: “A Little Story about a Big Turnip” by Tatiana Zunshine

Activity: Act it out using role playing masks. Oh, this was fun! I printed off the masks for this story and then we “acted” it out together. The kids LOVED this! It was also perfect because I had just enough kids for each mask!  This was a great way to end our storytime – and our visit to Russia! 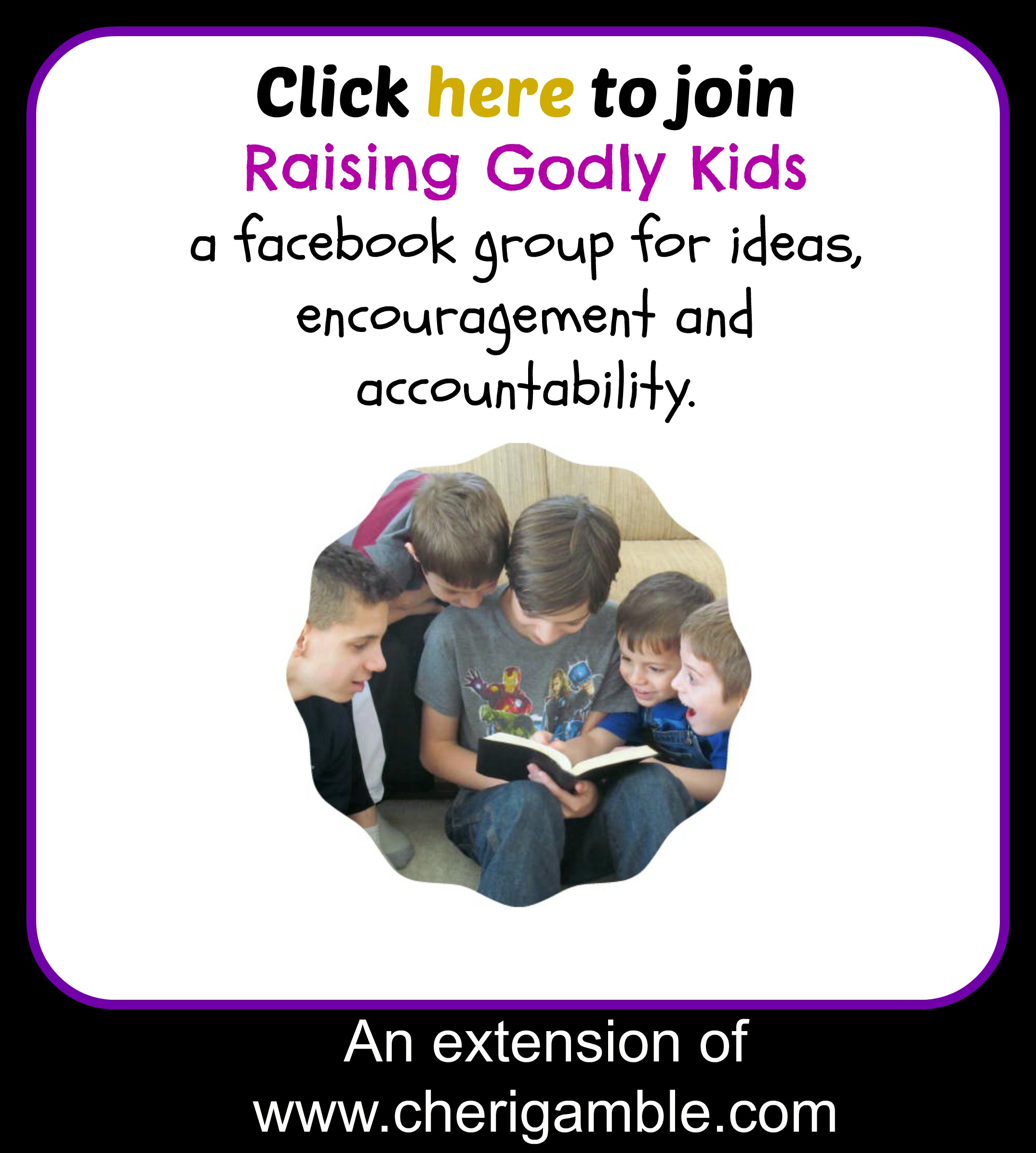 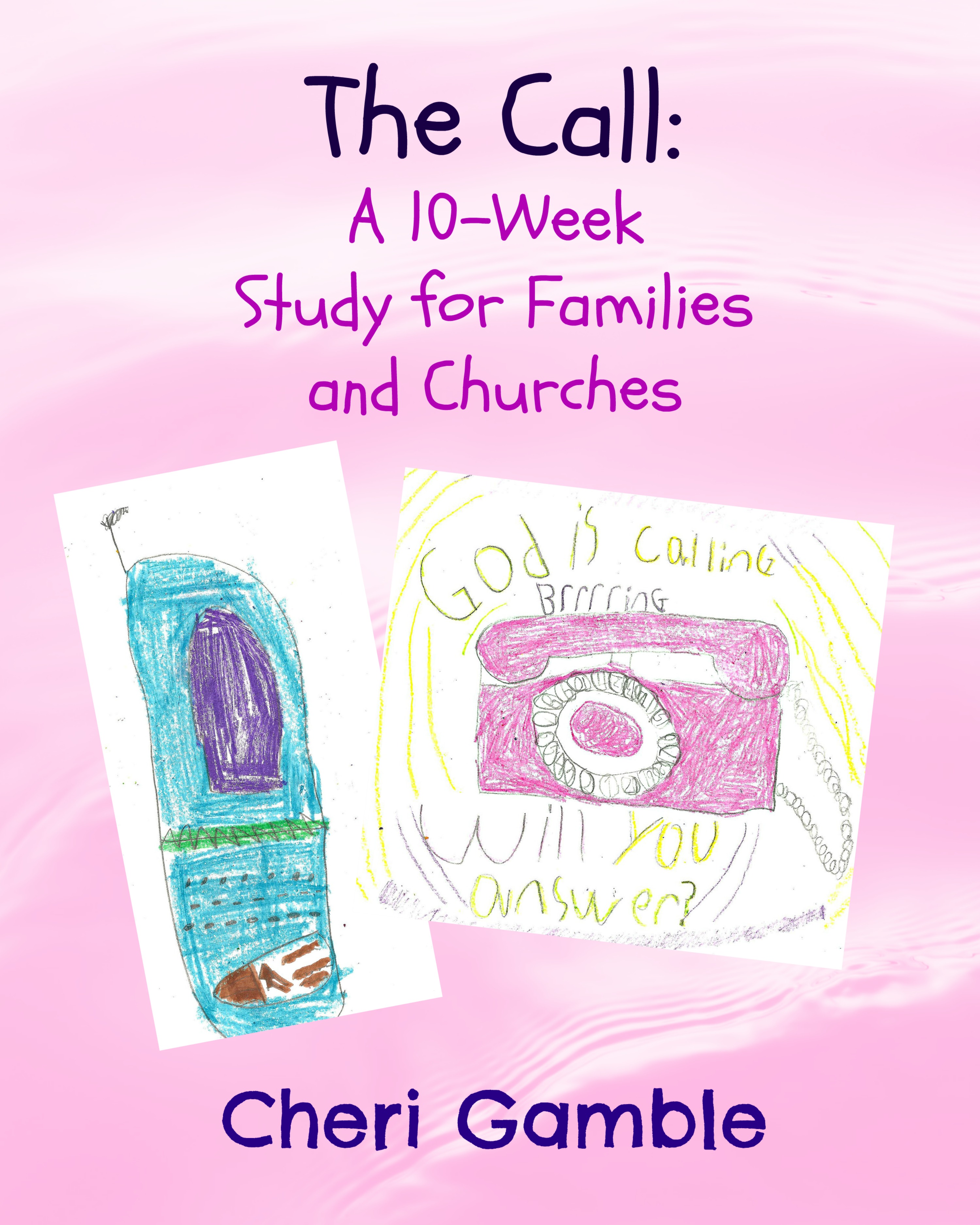 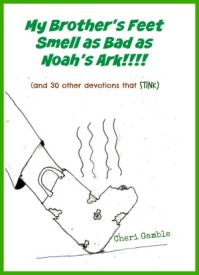 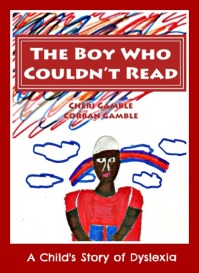